Beautiful and full of sunshine 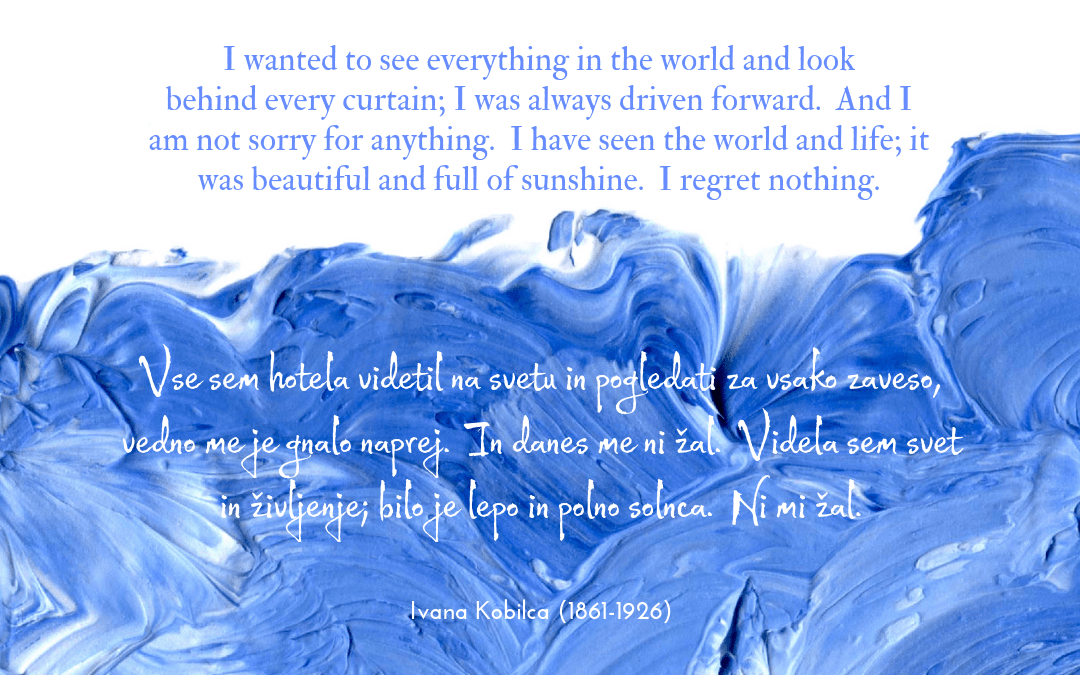 Spending a few days in Ljubljana, we enjoyed a visit to the National Gallery of Slovenia and in particular, an exhibition dedicated to Ivana Kobilca (1861-1926), a Slovenian artist who flourished around the turn of the 20th century.  She spent much of her life in foreign European cities, including Vienna, Paris, Sarajevo and Berlin, returning to Ljubljana at the outbreak of the First World War.

In addition to a large and luminous painting entitled ‘Summer’, we were struck by this equally sun-washed, no regrets statement about her life.  Something to aim for – a happy feeling that you did all the things that matter to you.

‘I wanted to see everything in the world and look behind every curtain; I was always driven forward.  And I am not sorry for anything.  I have seen the world and life; it was beautiful and full of sunshine.  I regret nothing.’ 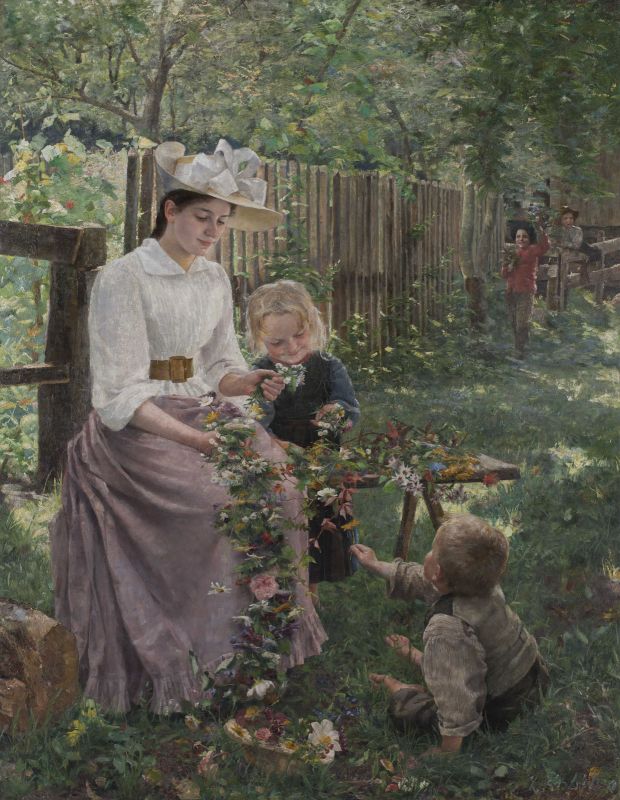 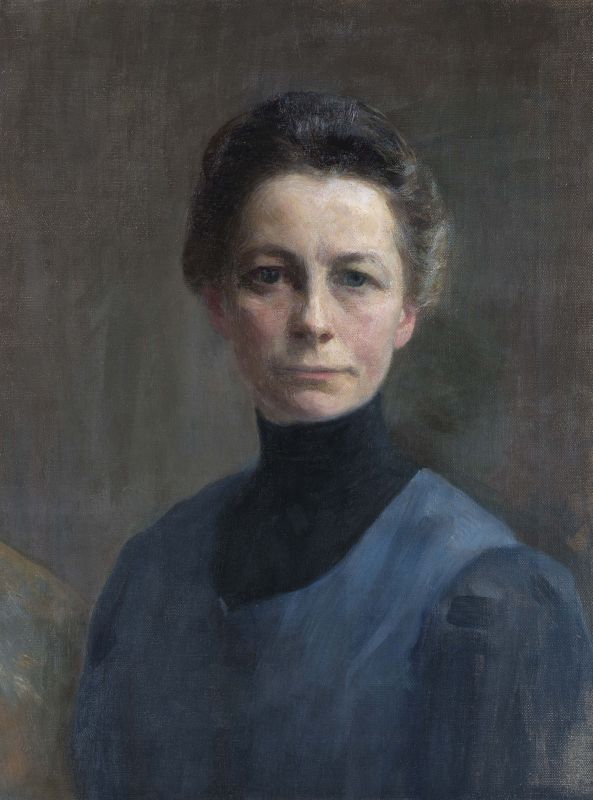