The happiest time of life 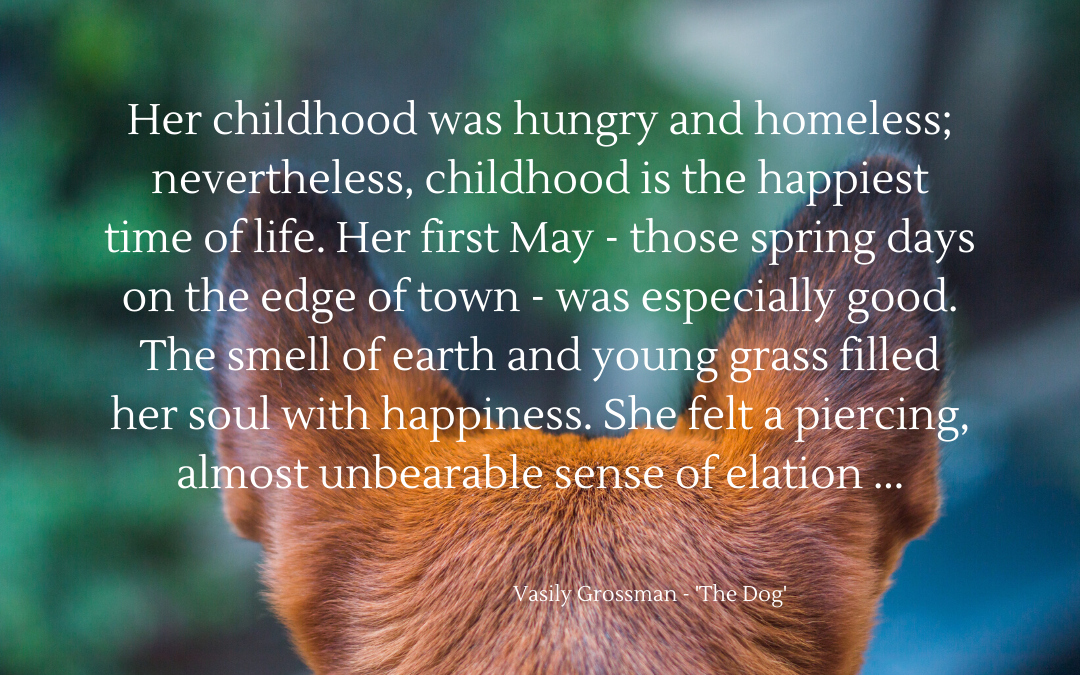 A beautiful description of the sheer, unbounded joy of being alive in a small mongrel dog who finds herself on the streets of a Russian city. Grossman’s capacity to imagine the mind and feelings of animals is concentrated in this essay and another in the same collection concerning a donkey, but it also appears throughout his other writings. He is as alert to their wisdom and their suffering as he is to that of the humans around him.

In this story, he envisages the life of the first dog to go into space, as part of the Soviet space programme. Here he describes her first months, before she was captured and fed and medicated and trained and propelled into the cosmos.

It would seem she was happiest when she was youngest and most free, even if the meals were less reliable.

I am sure you have seen dogs, and even humans, behave with this ‘almost unbearable sense of elation’.  I hope you feel it too, often.

‘Her childhood was hungry and homeless; nevertheless, childhood is the happiest time of life.

Her first May – those spring days on the edge of town – was especially good. The smell of earth and young grass filled her soul with happiness. She felt a piercing, almost unbearable sense of elation; sometimes she was too happy even to feel like eating. All day long there was a warm green mist in her head and her eyes. She would drop down on her front paws in front of a dandelion and let out happy, angry, childish, staccato yelps; she was asking the flower to join in and run about with her, and the stillness of its stout little  green leg surprised her and made her cross.’ 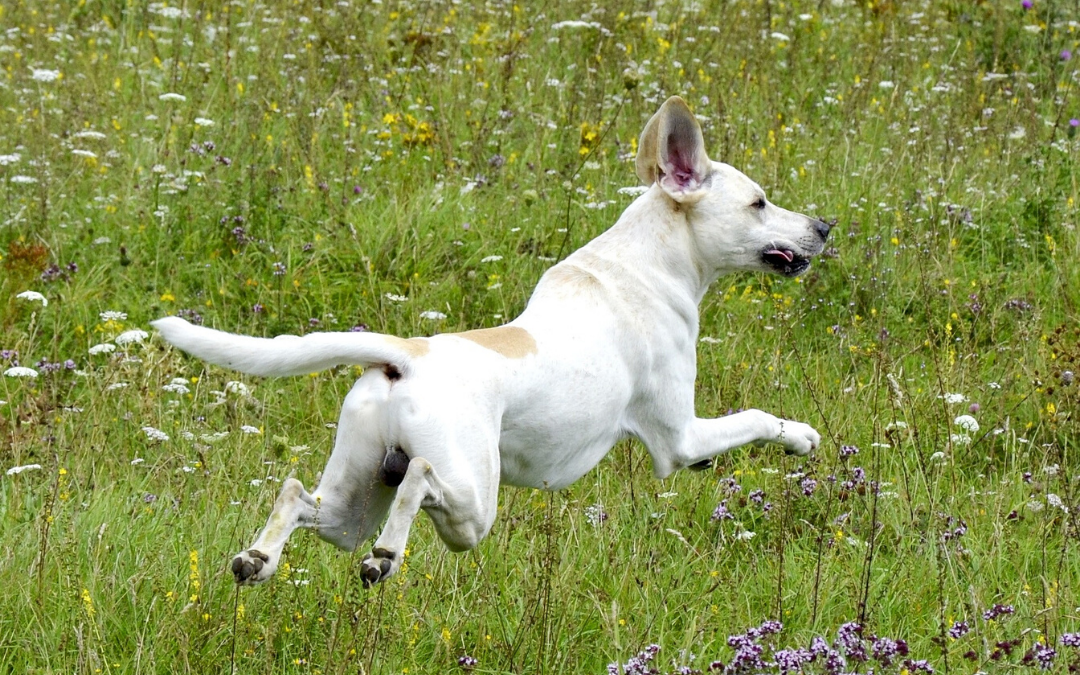