A thought on childhood

According to his biographer John Drury, the English poet George Herbert ‘thought that it was better being a child than an adult’, perhaps confirmed by the simple closing line to his poem ‘Holy Baptism (II)’, comprising three diamond-shaped verses of five lines rhymed with an easy breathing-out-breathing-in ABABA.

‘Childhood is health’, he says, which is all the more remarkable given the high proportion of infants and children who did not make it to adulthood, even well into the last century. However, this is one area in which humanity has made enormous strides in recent decades, though there is a great deal more to do.

Photo credits: Pexels at pixabay and scottwebb at unsplash 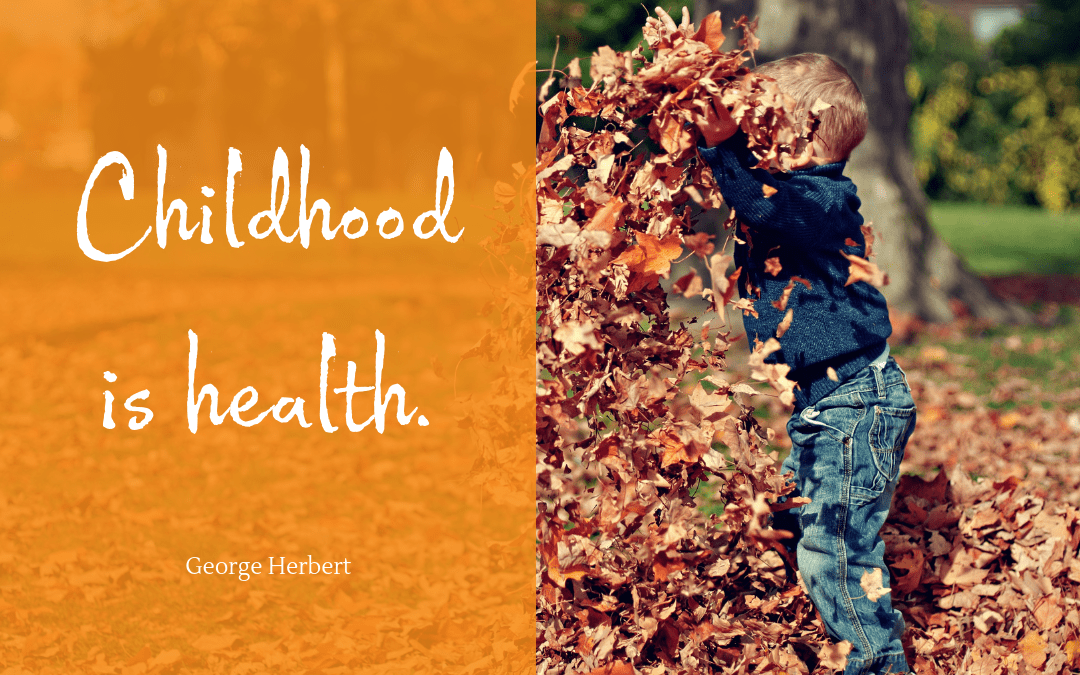