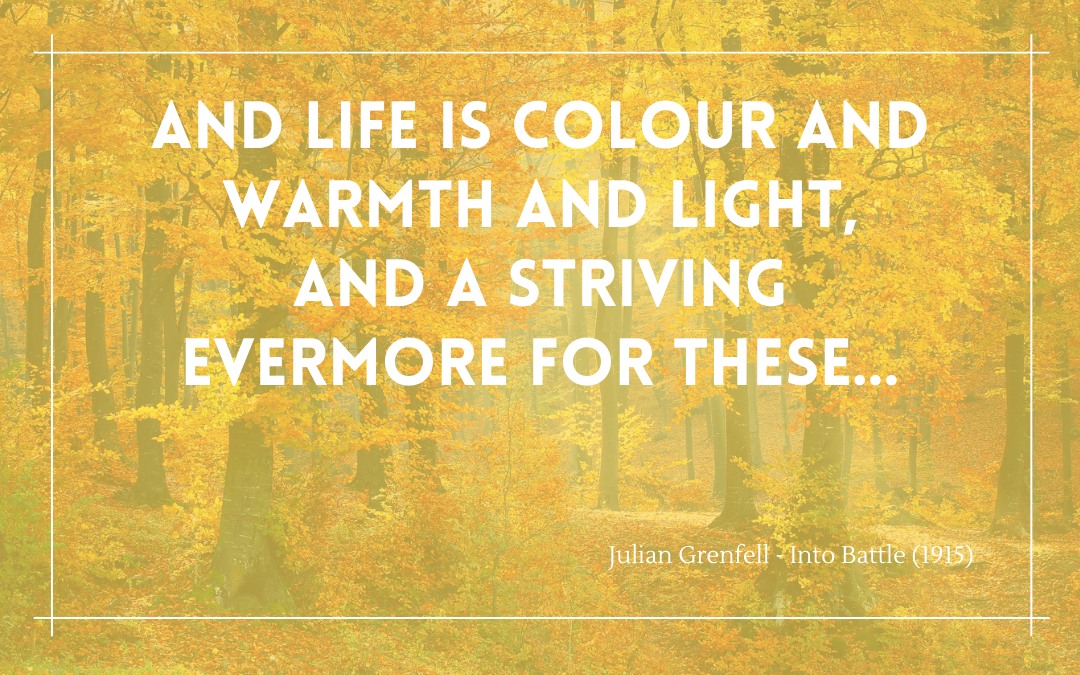 This poem, ‘Into Battle’, was written in 1915 by an officer serving in the First World War, Julian Grenfell.  It was published in The Times the day after his death from war wounds. The poems draws on different threads of life as providing strength to the fighting man.  And despite the undertow of war and death, he manages to evoke such a bright and sweet definition of life.

And life is Colour and Warmth and Light,

And a striving evermore for these… 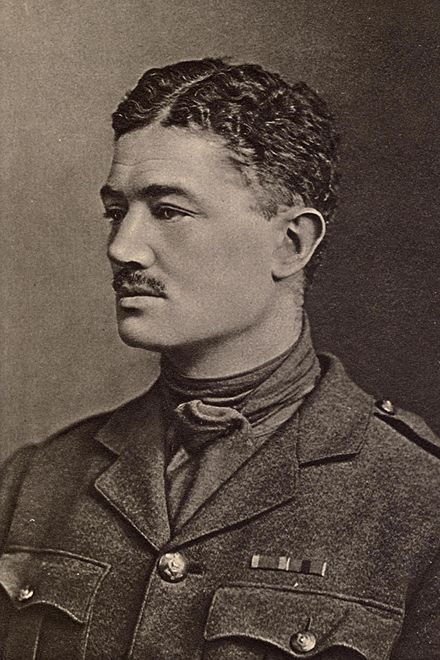