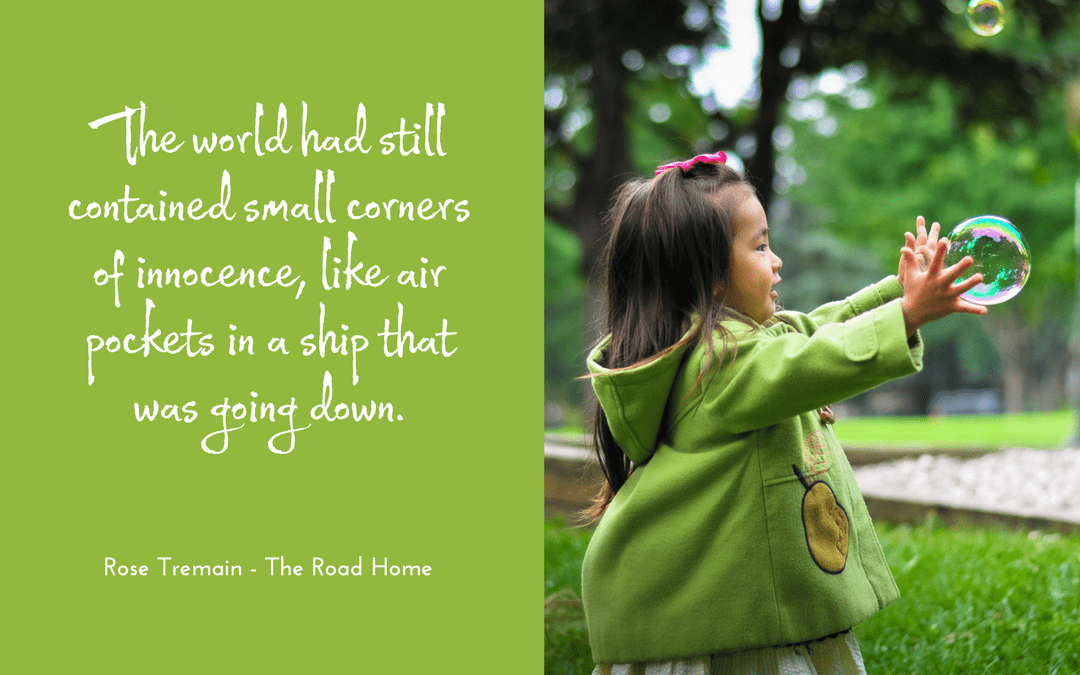 Innocence isn’t something we talk about much, but I think about it a great deal, having had people tell me it’s something to shed, like milk teeth.  It can also engender vulnerability and the potential to be exploited.

Recently I’ve noticed a growing number of adverts highlighting the need and even the right of children not to be terrified by things they might stumble upon online. But both childhood and adulthood have always had their share of shocks and jolts that can trample innocence. A challenge of growing up, and living, is to ease yourself out of naivety so as to understand the world, without being stripped of innocence or obliged to build a carapace to survive.

Having been exposed for a while to harassment, one aspect I found most surprising was that the perpetrator put the onus onto me.  In other words, the person being harassed simply had to acquire ‘some Teflon coating’, while it was never considered incumbent upon the harasser to restrain themselves (let alone get some therapy).

On another occasion, a university professor stated that one should be able ‘to defend oneself against anyone, no matter how hostile’. It was only my bewilderment at such an unthinking statement that stopped me asking if she felt that was legitimate advice to give to a Mr. Rabinowitz on his way to the gas chamber, or a Dr Sakharov on his way to the gulag.

When I grew up, I was often dumbfounded by the clichés trotted out about innocence, as if it were an embarrassment to be got rid of, or at least not admitted to, like virginity.   In contrast, the word ‘vice’ was used as a catch-all label for being cool, grown-up, sophisticated, even if it manifested itself only in getting so drunk that you threw up. This often went hand in hand with boasting about being cynical, another signal of lost innocence.

Some of the most impressive people I’ve known are those who managed to retain their innocence – which is not the same as naivety – even when being fully exposed to the tougher or more distressing aspects of life, directly or indirectly.

‘The world had still contained small corners of innocence, like air pockets in a ship that was going down.’

For another take on innocence, see Dante.

Photo credits: Leo Rivas at unsplash.com and Pixel2013 at pixabay.com 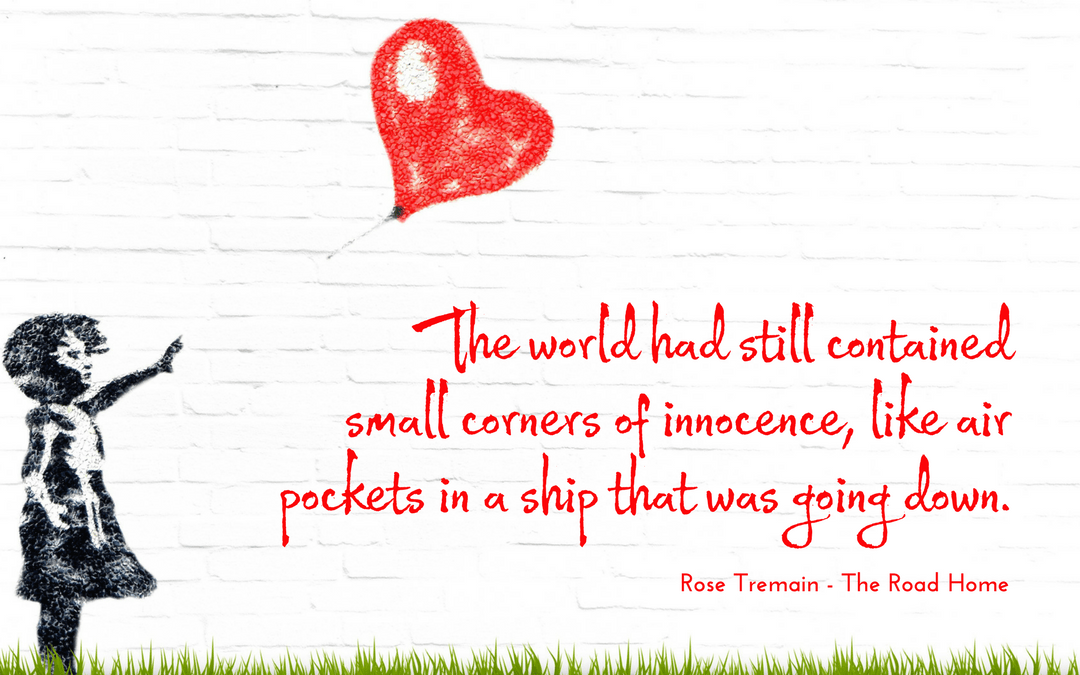