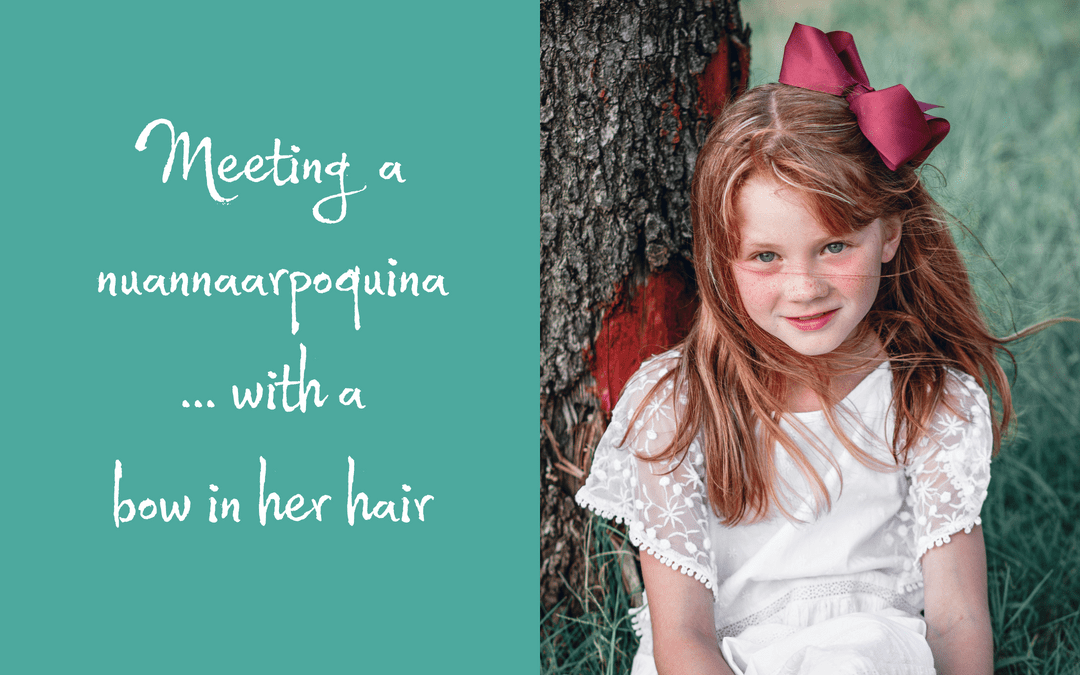 One evening I had supper in an Italian restaurant in Beijing. A family came in, Spanish: a pretty wife, a smiley husband and a girl of about eight. She sat with her back to me which allowed me to see the beautiful big blue bow in her hair. Then she looked around at me shyly with that serious face children can have until they see that you’re friendly. As soon as I smiled (how could I not?) she smiled back and turned her face away, then sat smiling to herself about the fact that we’d smiled at each other.

This exchange continued on and off through coffee. She’d look all around as though she was not the slightest bit interested in looking at me only I knew that this looking around meant eventually her eyes would settle on me. Sure enough, looking up at the ceiling, round at the walls, then at some point, she’d looked at me. I smile, she smiles, she goes shy, looks away, smiling to herself, me doing the same.

When her father was looking at the menu, she walked round to pretend to help him with the menu but it was pretty obvious she just wanted to be near her daddy. She made him laugh a few times.

Finally I got up to leave and she turned around shyly again to look at me. Another mutual smile.As I walked out, I just had to turn round and wave at her – think how happy I was when I found she was watching me leave, and as soon as I waved she waved back.

I was smiling all the way home because of this. A very small incident which makes you feel humanity can be really wonderful. It also reminded me of a story a friend told me about his little girl. He said when he took her to McDonalds there was often an old man there. They’d sit near the old man. After a while he’d hold out a quarter to give to the girl. She would walk over and take it from him and then sit at her table playing with the quarter, occasionally looking over at him, such as to show him that she’d managed to make the quarter stand on its side. He’d just nod. Her father told me this became a little ritual between them and it reached a point where if the old man wasn’t there, she’d keep looking out for him. The amazing thing was that the friendship between the little girl and the old man was wordless. Her father said they never exchanged a word, but it was still a friendship they both enjoyed and understood.

See a similar encounter with a nuannaarpoquina.

Photo credits: PublicDomainPictures at pixabay.com and Bekir Dönmez at unsplash.com 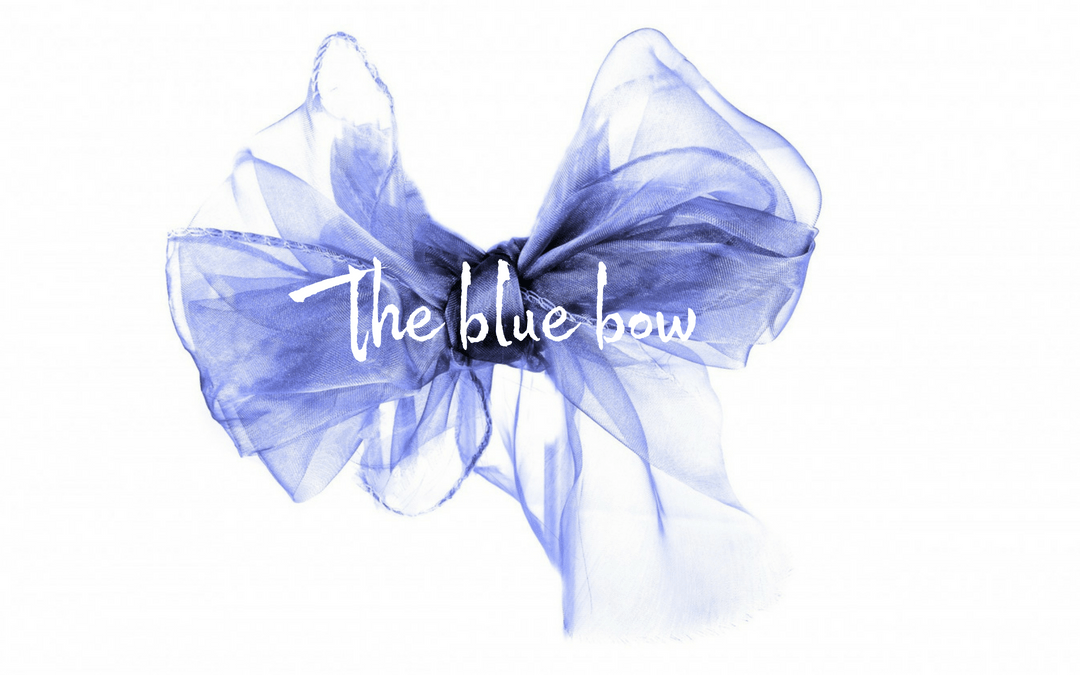