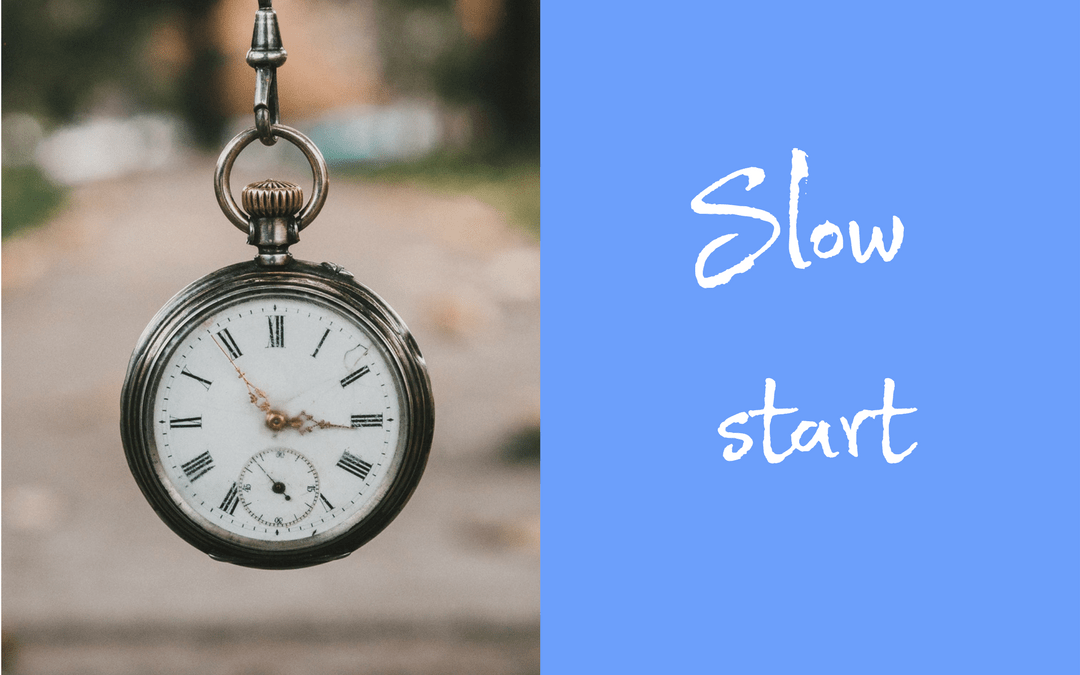 I took ‘nuannaarpoq’ on board before I had grasped a then emerging technology called The World Wide Web.

When I discovered things called ‘domain names’, ‘nuannaarpoq.com’ was one of the first I registered, without having a clue where that would lead.

Later someone told me there was this new thing called a ‘web log’, or ‘blog’ for short. I filed that in a ‘might come in handy’ part of my brain.

Luckily, circumstance has recently conspired to give me an island of time and happiness just when web design technology has advanced enough for code illiterates like me to mess about moving text and pictures around like a two-dimensional lego kit. Thank you, thank you, all you developers who have bridged the gap between the writer and the medium.

By the way, in looking for an image to illustrate this post, I used ‘slow’ as a search term, as in Slow Food and other civilised concepts. Yet many of the images showed snails and sloths… not quite what I had in mind.

Clearly the Slow This or That movement has more work to do in reclaiming this word from implications of slothfulness and lassitude.

Photo credit (no sloths or snails in sight): Andrik Landfield Petrides at unsplash.com